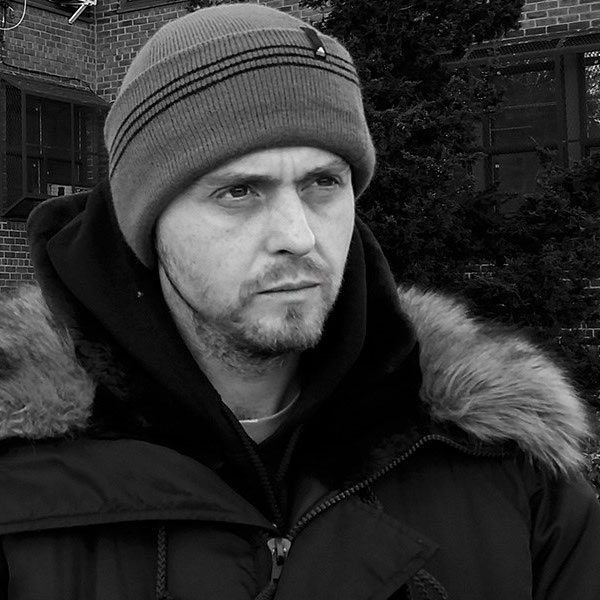 Undoubtedly one of the most exciting and fastest rising talents to have emerged from the UK Drum & Bass scene in recent years, Cabin Fever UK has been in huge demand across the UK and Europe.

In fact, Cabin Fever UK releases have been so popular, they stormed the Drum&Bass Arena charts for weeks on end keeping the likes of the mighty Ram Records and Playaz Recordings off the top spots.
Cabin Fever UK’s 2013 discography reads as a who’s who in D&B label land with releases on Ram Records, Viper Recordings, Radius Records, Smokin’ Riddims, Grid Recordings, Chronic Records, and Co-Lab Recordings amongst others.

Responsible for the recent dancefloor anthem “Hard Goin” (on Co-Lab Recordings), the tune has been featured in most DJ’s sets around the globe for the most part of 2013 and 2014— the track also found itself on Andy C’s mixed CD “Nightlife 6″ on Ram Records.

Cabin Fever already blessed the global D&B community with 11 high-impact releases on the imprint, 8 of which have achieved #1 status on the Drum&Bass Arena charts, and top 10 status on every other reputable download store.