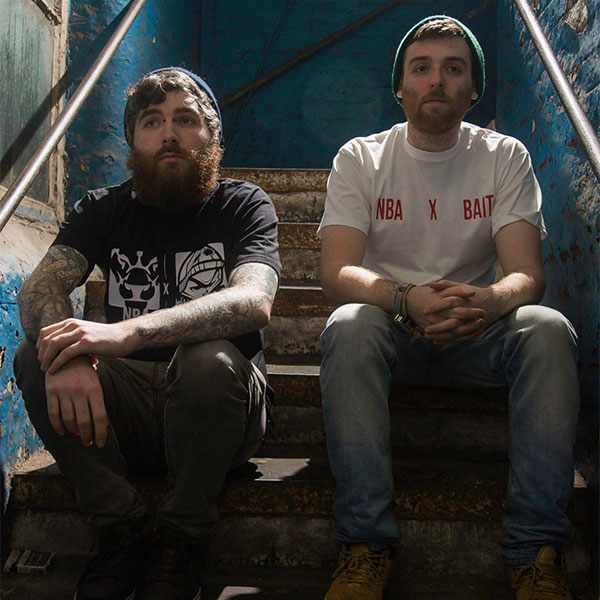 Straight out of the North West, production duo Nian Dub formed in 2013 to bring some deadly vibes to the city of Manchester. The duo consists of brothers Rory and Tim O’Neill, who have individually been tearing up dance floors across the North West for the last 5 years, with appearances at nights including Foundation, Relapse, Metropolis & Red Eye to name a few. The duo seamlessly fuse together a range of styles from dub to jazz, all served with a side order of stomping breaks.